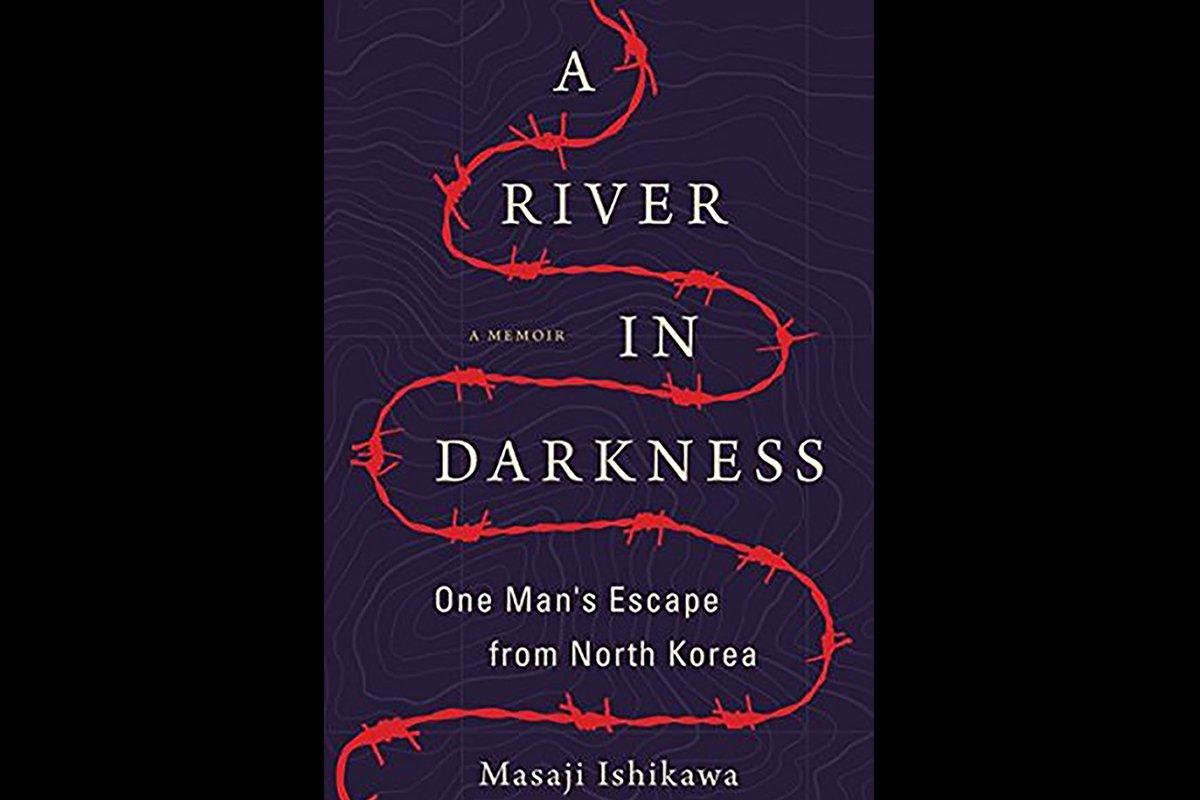 A River in Darkness is a harrowing and profound first-hand account of life in and escape of North Korea.

If you find yourself wanting to learn more about North Korea, then reading memoirs of those who have lived there is the best and really only way to go. A River in Darkness is one of the best ones I have read.

In the Copyright area of my Kindle book, it says that he changed some names, withheld some details, and used a pen name…all to protect his family and friends back in North Korea. “Otherwise, all the events described in this book happened as he remembers them, or was told about them by others.”

Into the Darkness Book Review

A River in Darkness: One Man’s Escape from North Korea

Several years ago, while traveling in Thailand, I picked up a book on the shelf of a hostel because I needed something to read. I devoured that book in two nights. It was Nothing to Envy: Ordinary Lives in North Korea.

A collection of stories from former North Koreans living in exile. I’ve never stopped thinking about that book since. So, naturally, I wanted to read more about North Korea from the perspective of the people who matter.

“You don’t choose to be born.”

The harrowing true story of one man’s life in—and subsequent escape from—North Korea, one of the world’s most brutal totalitarian regimes.

Half-Korean, half-Japanese, Masaji Ishikawa has spent his whole life feeling like a man without a country. This feeling only deepened when his family moved from Japan to North Korea when Ishikawa was just thirteen years old, and unwittingly became members of the lowest social caste. His father, himself a Korean national, was lured to the new Communist country by promises of abundant work, education for his children, and a higher station in society. But the reality of their new life was far from utopian.

In this memoir translated from the original Japanese, Ishikawa candidly recounts his tumultuous upbringing and the brutal thirty-six years he spent living under a crushing totalitarian regime, as well as the challenges he faced repatriating to Japan after barely escaping North Korea with his life. A River in Darkness is not only a shocking portrait of life inside the country but a testament to the dignity—and indomitable nature—of the human spirit.

I’ve now read two memoirs about North Koreans who escaped and both have been so profound that they have left me visibly shook. The first I read was over five years ago and I still think about it OFTEN. I don’t doubt that this one will be the same.

I don’t know that this one is better than the other one I’ve read, but I will say they’re at least equal. It is wonderfully written. It’ll grab you, pull you in and won’t let you go.

As to be expected, anything you’ve heard about North Korea, which let’s face it – hasn’t been much, won’t line up with what you hear from anyone who actually resided there and escaped. It’s disturbing and harrowing.

READ THIS NEXT  Plantains and the 7 Plagues: A Memoir: Half-Dominican, Half-Cuban and Full Life

What does everyone think of when they think of North Korea? Jokes probably. Jokes about their leader. Jokes about nuclear warfare. The most awful – almost downright hilarious – dictatorship, right?

When you can’t see something, you easily dissociate so it’s understandable. But, it’s also a dangerous way of thinking.

Because honestly — people are suffering. End of story. They have been and they continue to be.

This book is a much more in-depth picture of a single life, unlike Nothing to Envy, and has better narrative flow. The book is written well, it’s clear and concise, and it is generally a pretty short read.

I would highly recommend that everyone read this book to learn more about North Korea. To humanize what is arguably the most dehumanized country in the world.

I don’t know how it would help, but surely more people being aware of what it is really like there would help somehow. It most certainly wouldn’t hurt.

This is a brutal read and, ultimately, it is not a super happy ending.

The prose. It’s clear and concise. It’s detailed and to the point at the same time.

Ishikawa’s bravery to write this. He was brave and took a leap to publicize this. He was not supposed to according to the Japanese government because of China’s aid in helping him escape. He did it anyway.

The ending. But, that can’t be helped, can it?

But our house didn’t have a bathtub. Nobody’s house did. In 1960. In paradise on earth.

We were nothing but a bunch of ravenous ghosts. The barely living dead.

In a sense, I still don’t even exist; I remain in limbo between two worlds. The Japanese government still hasn’t officially admitted that I ever returned to Japan at all. So here I am, officially “not living” here. A life of “not living.” That seems to be my curse.

During this period, some one hundred thousand Koreans and two thousand Japanese wives crossed over to North Korea. That’s one hell of a mass migration. In fact, it was the first (and only) time in history that so many people from a capitalist country had moved to a socialist country. 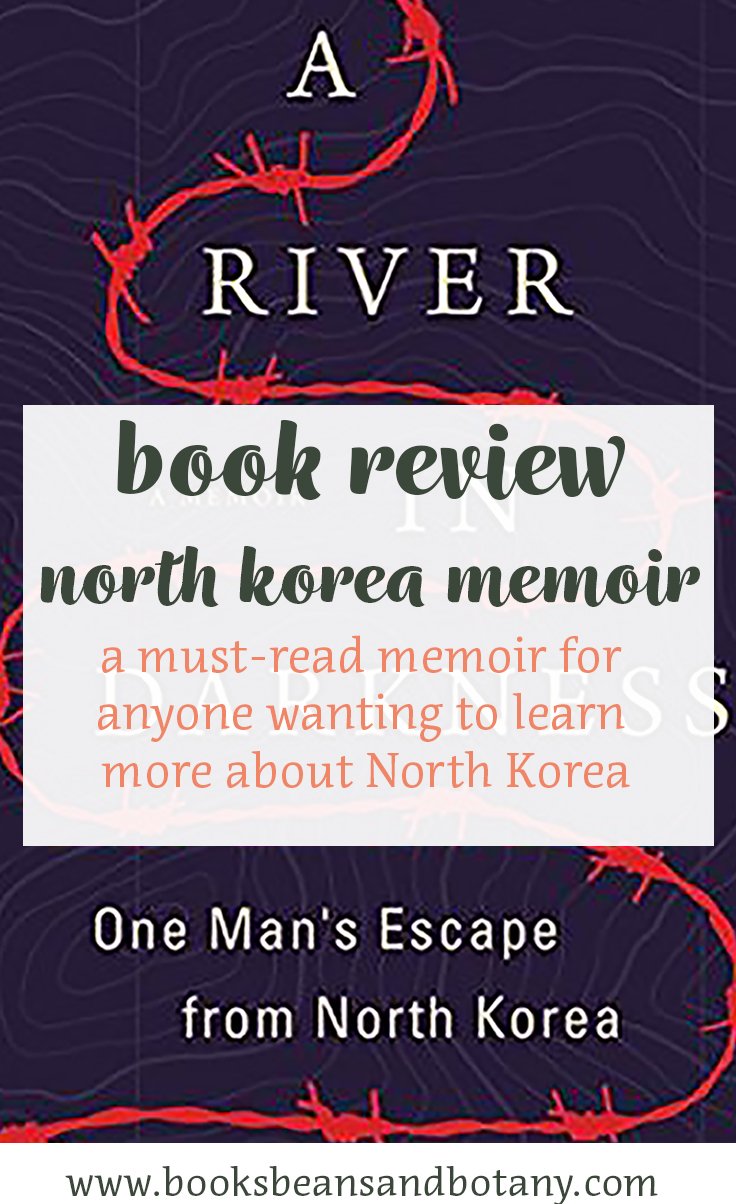 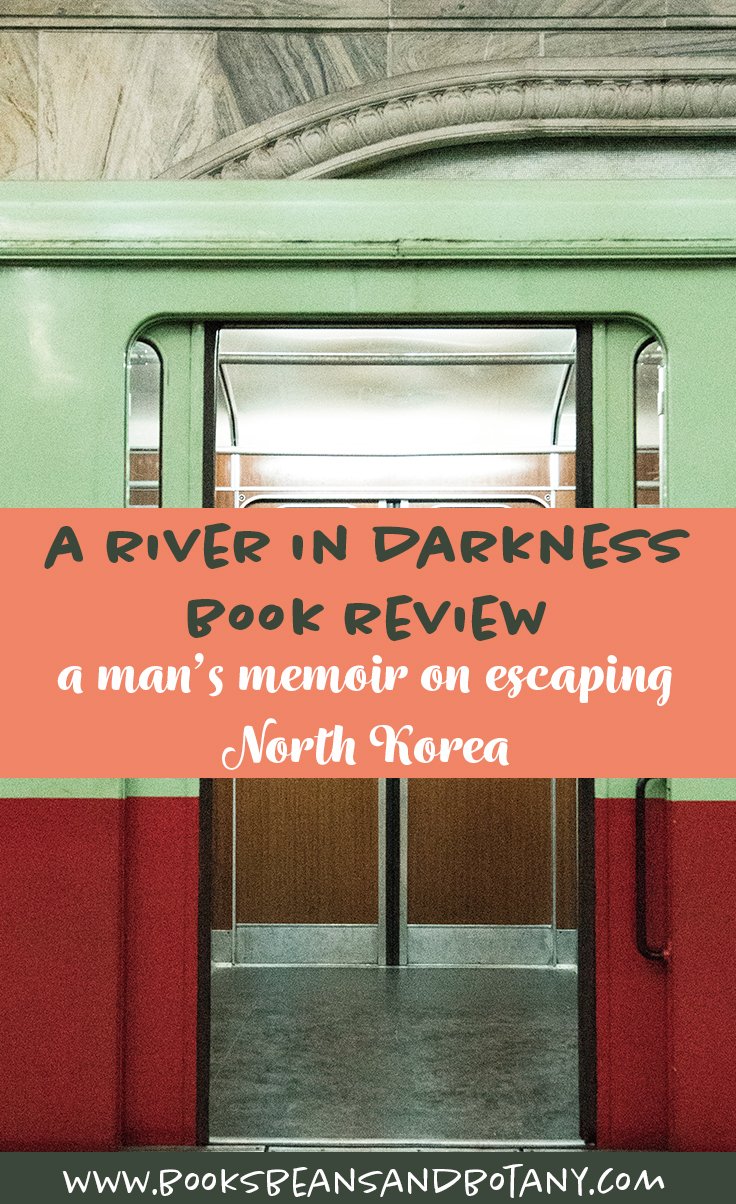 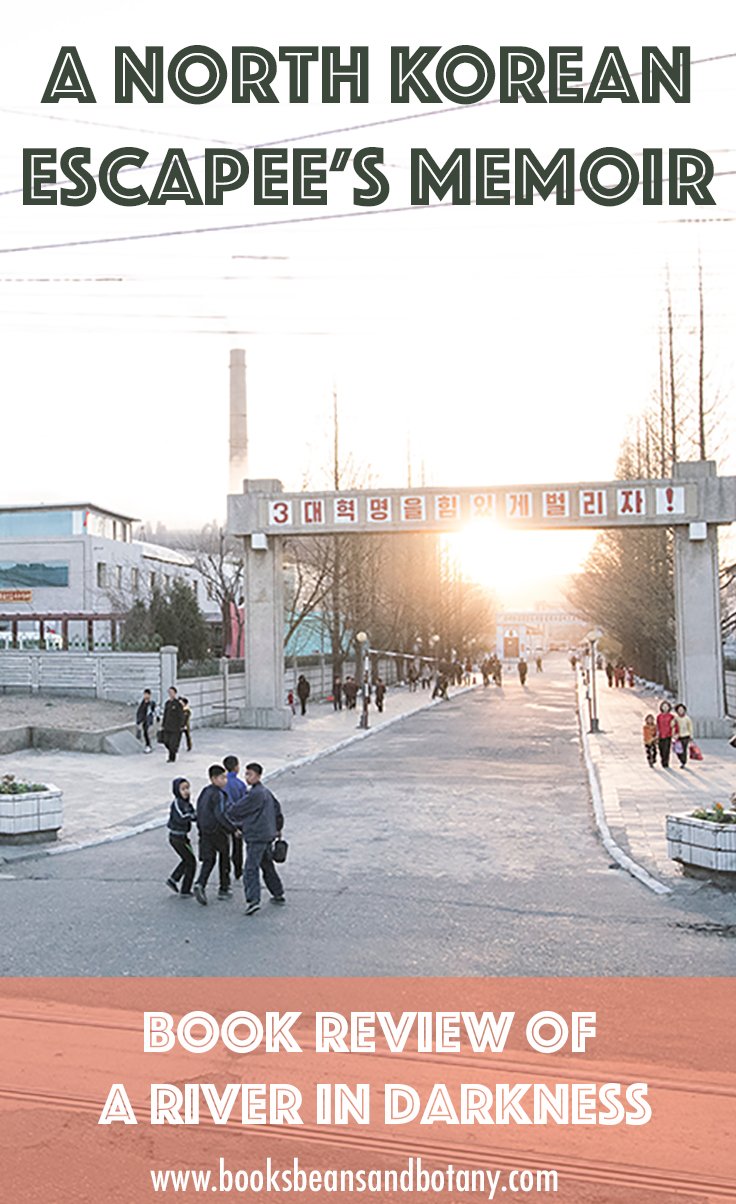 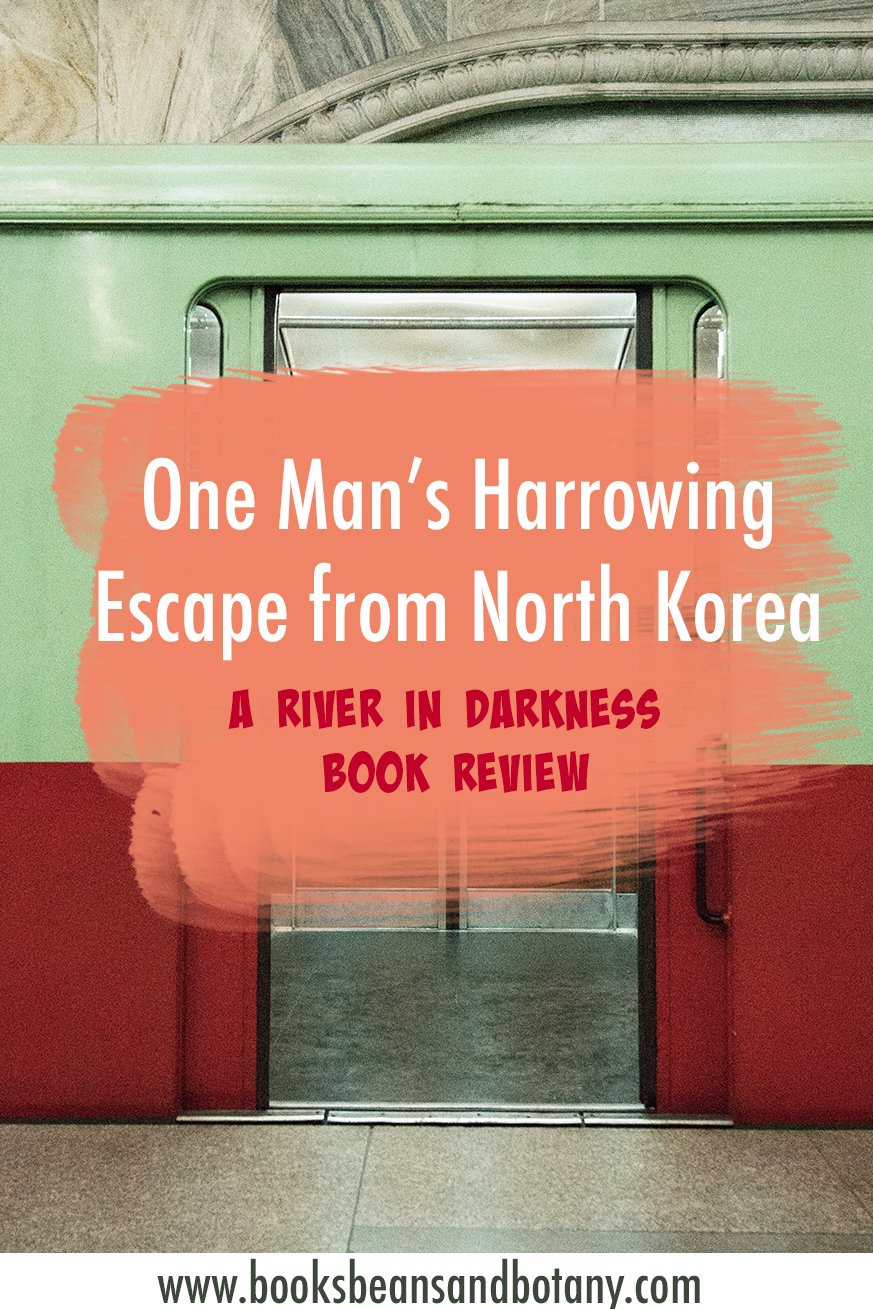