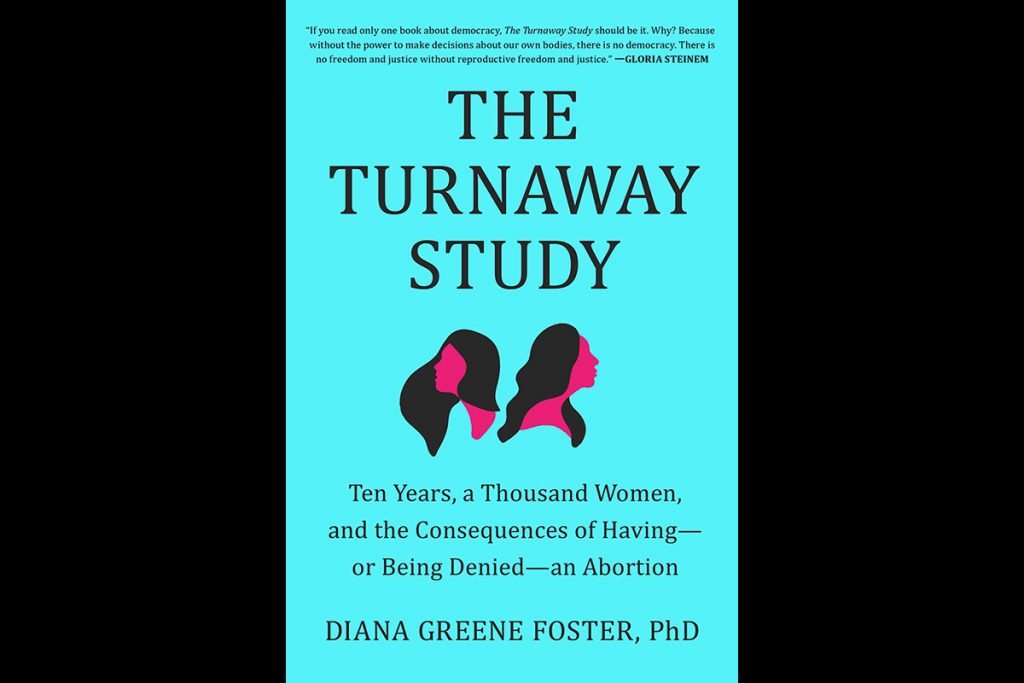 Curious and wanting to read books about abortion? The Turnaway Study is the first study and book of its kind – very in-depth and full of info!

Books About Abortion – The Turnaway Study

The Turnaway Study: Ten Years, a Thousand Women, and the Consequences of Having—or Being Denied—an Abortion

“In the summer of 1987, President Ronald Reagan addressed the leaders of the right-to-life movement during a gathering in Washington, DC, and did what Republican presidents have been doing ever since abortion became legal in the United States.”

A groundbreaking and illuminating look at the state of abortion access in America and the first long-term study of the consequences—emotional, physical, financial, professional, personal, and psychological—of receiving versus being denied an abortion on women’s lives.

What happens when a woman seeking an abortion is turned away? Diana Greene Foster, PhD, decided to find out. With a team of scientists—psychologists, epidemiologists, demographers, nursing scholars, and public health researchers—she set out to discover the effect of receiving versus being denied an abortion on women’s lives. Over the course of a ten-year investigation that began in 2007, she and her team followed a thousand women from more than twenty states, some of whom received their abortions, some of whom were turned away.

Now, for the first time, the results of this landmark study—the largest of its kind to examine women’s experiences with abortion and unwanted pregnancy in the United States—have been gathered together in one place. Here Foster presents the emotional, physical, and socioeconomic outcomes for women who received their abortion and those who were denied. She analyzes the impact on their mental and physical health, their careers, their romantic lives, their professional aspirations, and even their existing and future children—and finds that women who received an abortion were almost always better off than women who were denied one. Interwoven with these findings are ten riveting first-person narratives by women who share their candid stories.

As the debate about abortion rights intensifies, The Turnaway Study offers an in-depth examination of the real-world consequences for women of being denied abortions and provides evidence to refute the claim that abortion harms women. With brilliant synthesis and startling statistics—that thousands of American women are unable to access abortions; that 99% of women who receive an abortion do not regret it five years later—The Turnaway Study is a necessary and revelatory look at the impact of abortion access on people’s lives.

The Turnaway Study is a meticulously researched book about abortion in the United States – specifically focused on women right around the end of the first trimester and beginning of the second and the effects of women who received abortions and those who were turned away (denied).

The book is the result of a ten-year study in which Foster and her team compile research from nearly 1,000 women. Over the ten years, the women are contacted every six months to discuss their life – goals, current status, well-being, and so on.

The stories that Foster highlights in the book are but. a small percentage of those included in the study but they are profound and important.

What this book does more than anything is given a voice to the real people affected by the access, or lack of access, to abortion – the women and her children.

The thoroughness. This is the first study and book of its kind. There is, quite literally, no other study on abortion that has ever been this extensive. As I mentioned, Dr. Foster is definitely pro-choice, but she is not afraid to state when findings were not exactly what she predicted while the findings are disproportionately in favor of some having freedom over their own bodies, there are still some stories and results that could easily be used in a pro-life argument if someone chose.

READ THIS NEXT  Between Two Kingdoms by Suleika Jaouad

Different than anything I’ve read. No surprise here since there’s really no other book like this, but it was fascinating to learn more about something that I have a lot of opinions about. While it didn’t change my opinion (I’m already pro-choice), it did solidify my beliefs and I think anyone and everyone should read this and bring an open mind!

Incorporating real stories. It can be a bit tedious to read a book that is based on a 10-year research study, so I really appreciate that Dr. Foster incorporated real-life stories from women in the study. The book is broken up by different aspects/concerns about abortion and a real-life story accompanies that particular issue. This broke up the monotony well and humanized an issue that can easily get dehumanized in politics.

Occasional repetitiveness. I have a feeling this was just being thorough, but there were several instances where I thought there was some redundancy that was a bit much for me.

“Where evidence is lacking, policymakers have routinely invented it.”

“I wanted to hear from women who were actually experiencing what the rest of us debate in the abstract.”

“Sometimes, I use the word ‘women’ rather than the more inclusive ‘people who need abortions’ to highlight the misogyny and root cause of the problem.”

“Still, in American society we tend to think of accidental pregnancy and its consequences as a woman’s fault and ultimately her burden.”

“Consistently using contraception from one’s firs ttime having sex to menopause – taking a break just to conceive and gestate a couple of intended pregnancies – is a major endeavor…She would have to take 6,844 contraceptive pills, use condoms every time for perhaps two thousand acts of intercourse, replace her 975 patches or 325 vaginal rings in a timely fashion, or have four to six intrauterine (IUDs) inserted and removed.”

“The United States has a long history of denying women of color their full humanity and control over reproduction – everything from forced childbearing in the time of slavery to forced sterilization in recent decades.”

“We found that, in the short run, women denied abortions have worse mental health – higher anxiety and lower self-esteem – than women who receive an abortion.”

“What we see in these data is that the burden of raising a child often falls to women alone rather than being shared with a partner or supported by a whole extended family.”

“Our most unexpected and truly tragic finding is the high level of maternal mortality among women denied an abortion.”

“The complication rate for abortion is very low, lower than for wisdom-tooth removal and tonsillectomy.”

Join me on Goodreads!

See my favorite books on Bookshop and Amazon. 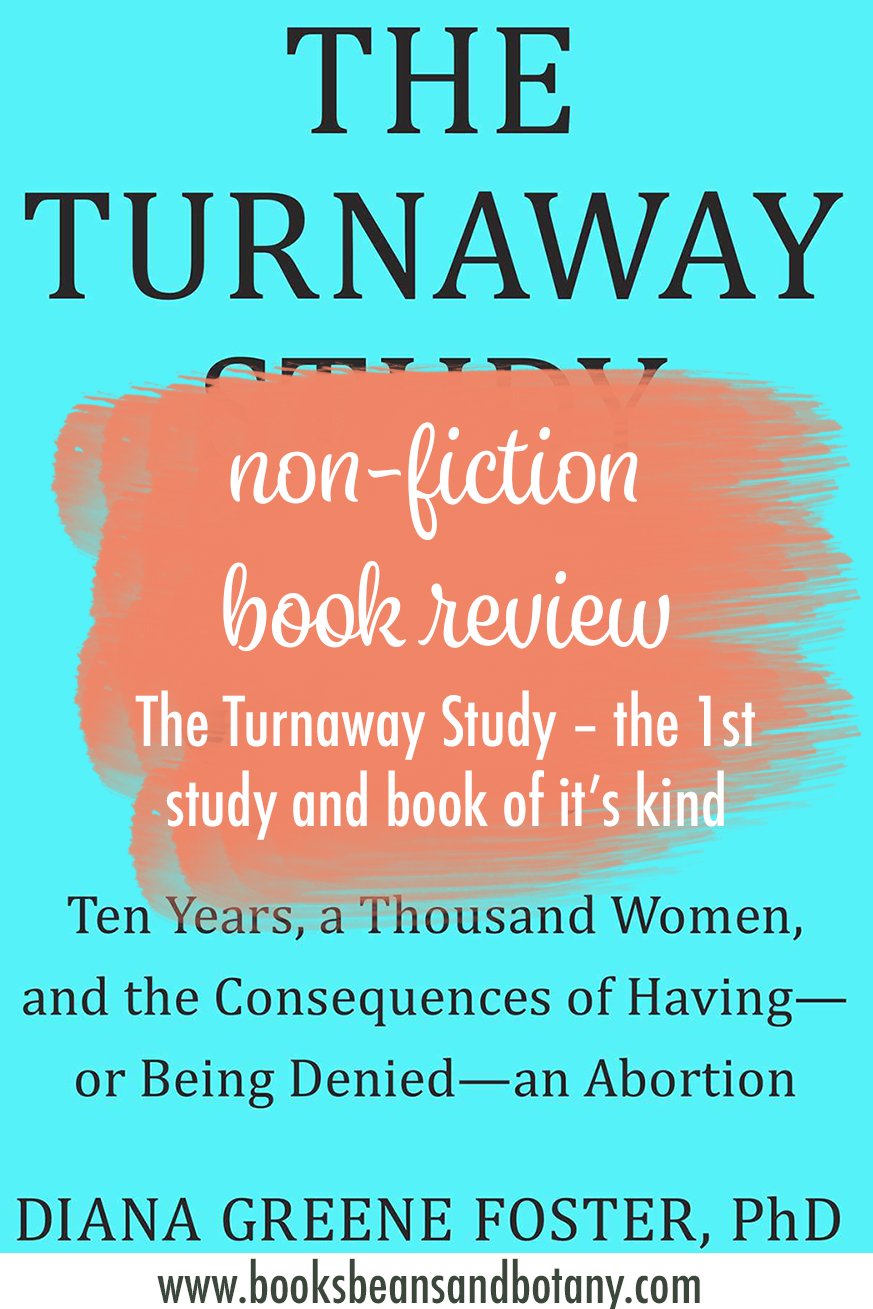 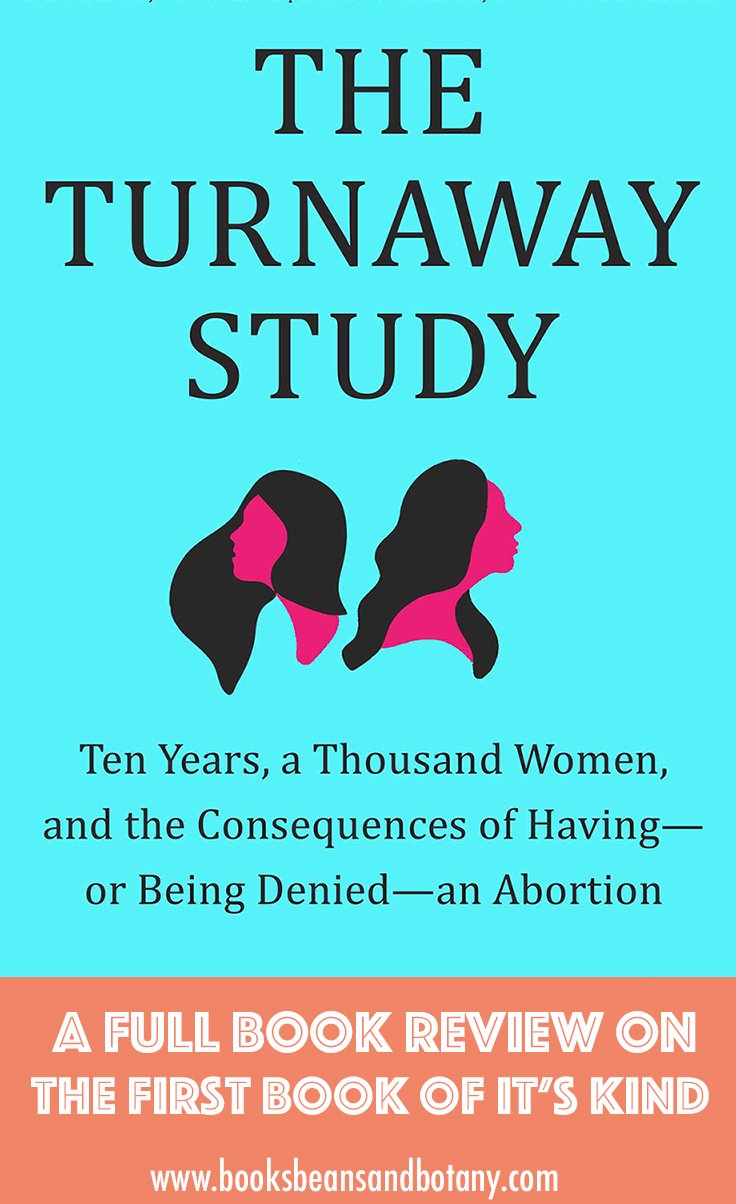 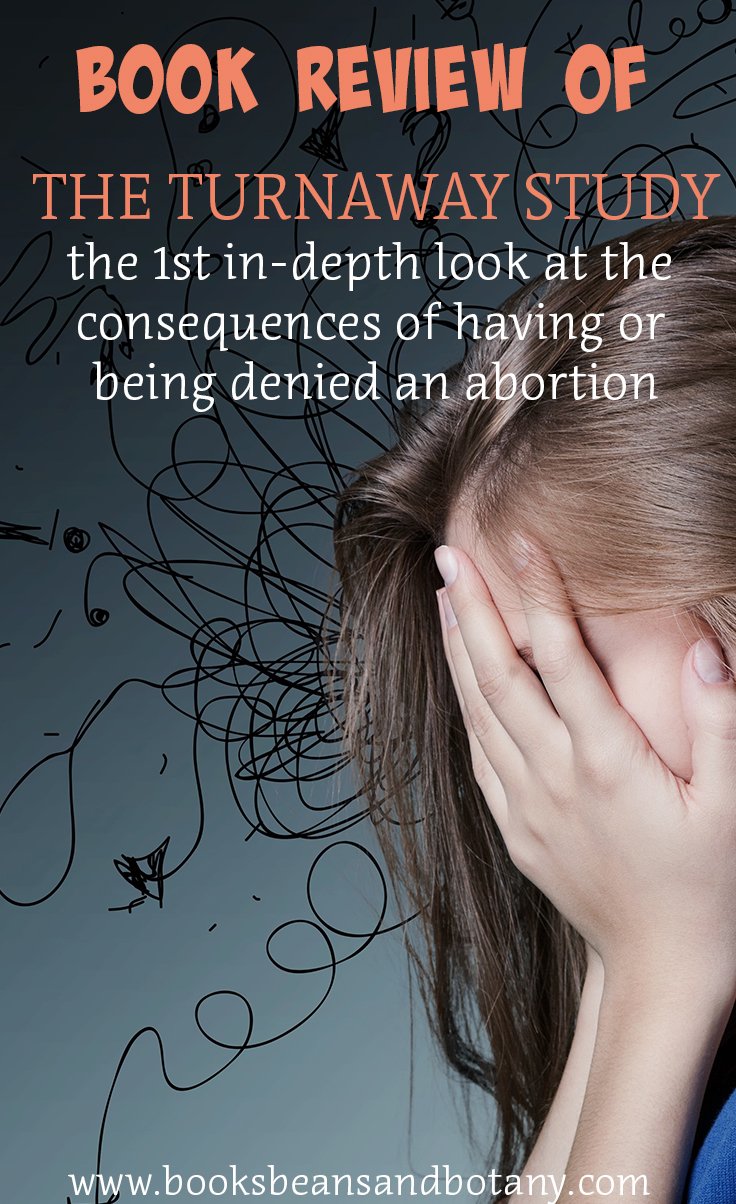 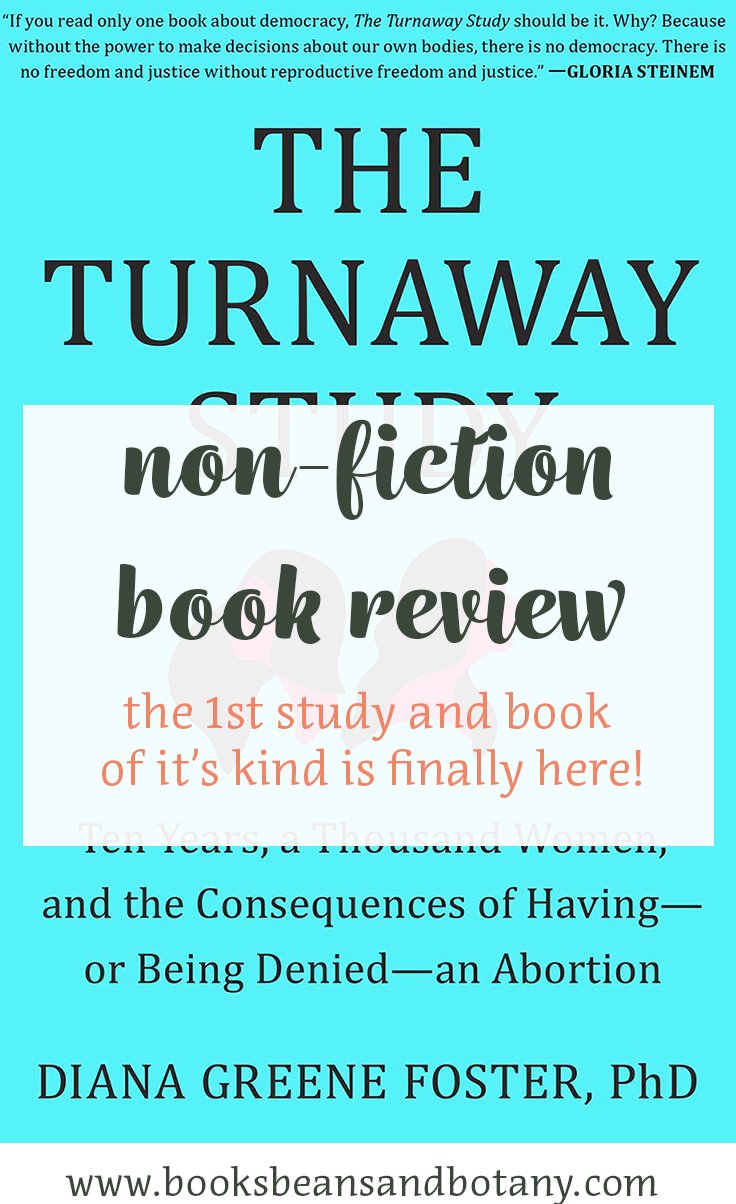