As you’ll see, there are a few crossovers from the original list, but there are quite a few new ones as well!

Let me know which ones you’ve read in the comments. 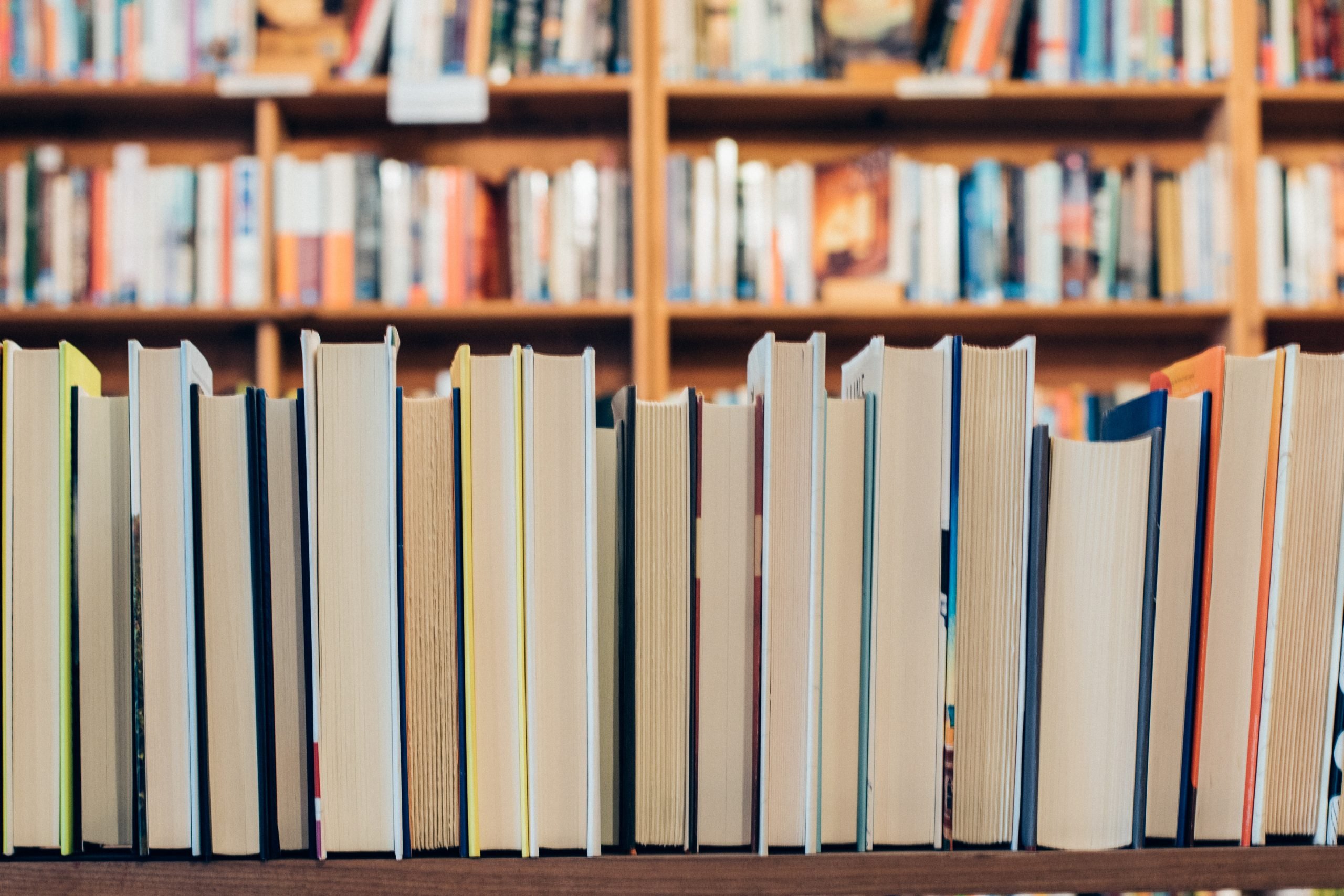 The Adventures of Huckleberry Finn by Mark Twain √

On the Road by Jack Kerouac

The Life-Changing Magic of Tidying Up by Marie Kondo

Death of a Salesman by Arthur Miller

The Art of War by Sun Tzu

Consider the Lobster and Other Essays by David Foster Wallace

I Feel Bad About My Neck: And Other Thoughts on Being a Woman by Nora Ephron

Ode: Intimations of Immortality from Recollections of Early Childhood by William Wordsworth

Call of the Wild by Jack London √

The Portrait of Dorian Gray by Oscar Wilde

Little House in the Big Woods by Laura Ingalls Wilder √

My Struggle by Karl Ove Knausgaard

The following are authors that were referenced but not specific books.

READ THIS NEXT  Sundial by Catriona Ward

Join me on Goodreads!
See my favorite books on Amazon.
See more posts on plants, books, or coffee.