*This post may contain affiliate links, meaning if you buy something through one of these links, I may earn a small commission (at no extra cost to you!). Please see my disclosure.
LOCKS: A Story Based on True Events by Ashleigh Nugent
1993 was the year that Stephen Lawrence got murdered by racists, and I became an angry Black lad with a ‘chip on his shoulder’.

I received a copy of LOCKS in exchange for my honest review. All opinions are, of course, my own.
I’d like to thank Rachel’s Random Resources and the author for including me on this tour.

LOCKS: A Story Based on True Events

“1993 was the year that Stephen Lawrence got murdered by racists, and I became an angry Black lad with a ‘chip on his shoulder’.”

Aeon is a mixed-race teenager from an English suburb. He is desperate to be understand the Black identity foisted on him by racist police, teachers, and ‘friends’. For want of Black role models, Aeon has immersed himself in gangsta rap, he’s trying to grow dreadlocks, and he’s bought himself some big red boots.

And now he’s in Jamaica.

Within days of being in Jamaica, Aeon has been mugged and stabbed, arrested and banged up.

Ashleigh Nugent has been published in academic journals, poetry anthologies, and magazines. His latest work, LOCKS, is based on a true story: the time he spent his 17th birthday in a Jamaican detention centre. LOCKS won the 2013 Commonword Memoir Competition and has had excerpts published by Writing on the Wall and in bido lito magazine. Ashleigh’s one-man-show, based on LOCKS, has won support from SLATE / Eclipse Theatre, and won a bursary from Live Theatre, Newcastle. The show has received rave audience reviews following showings in theatres and prisons throughout the UK. Ashleigh is also a director at RiseUp CiC, where he uses his own life experience, writing, and performance to support prisoners and inspire change.

Locks by Ashleigh Nugent is a debut novel that doesn’t read like a debut. Instead it reads like lyrical prose that effortlessly flows on the paper.

This book explores self-identity and how much of it is determined by other people’s views. Nugent uses his own traumatic visit to Jamaica as a teenager as the foundation for the MC Aeon’s visit to Jamaica.

Aeon is a mixed-race teenager from an English suburb — often struggling with his Black identity, but in Jamaica he’s suddenly known as the White boy. Now he’s left fighting for his identity and figuring out who he is.

This story clearly deals with very real and relevant issues including race, injustice, identity and more. A timely read for Black History Month but an important one for any time. 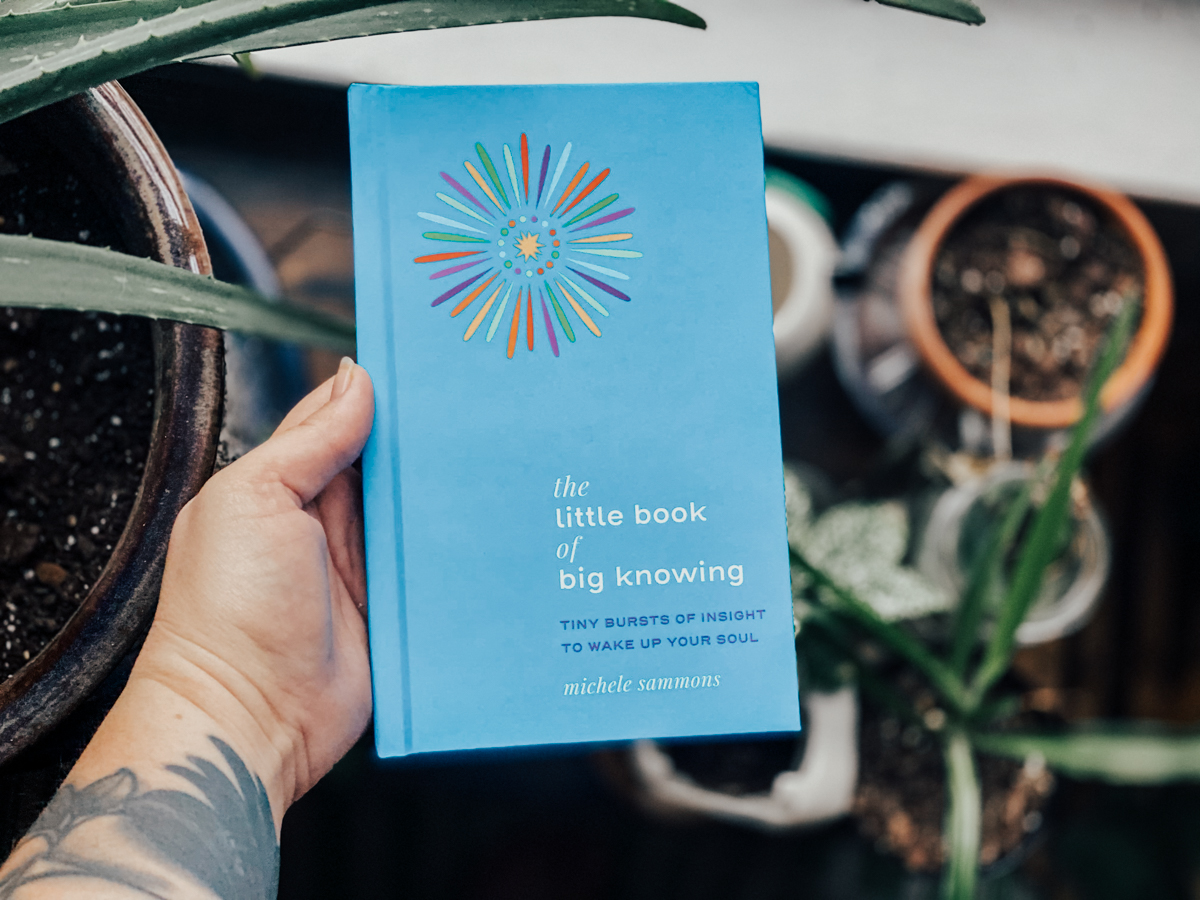 The Little Book of Big Knowing by Michele Sammons 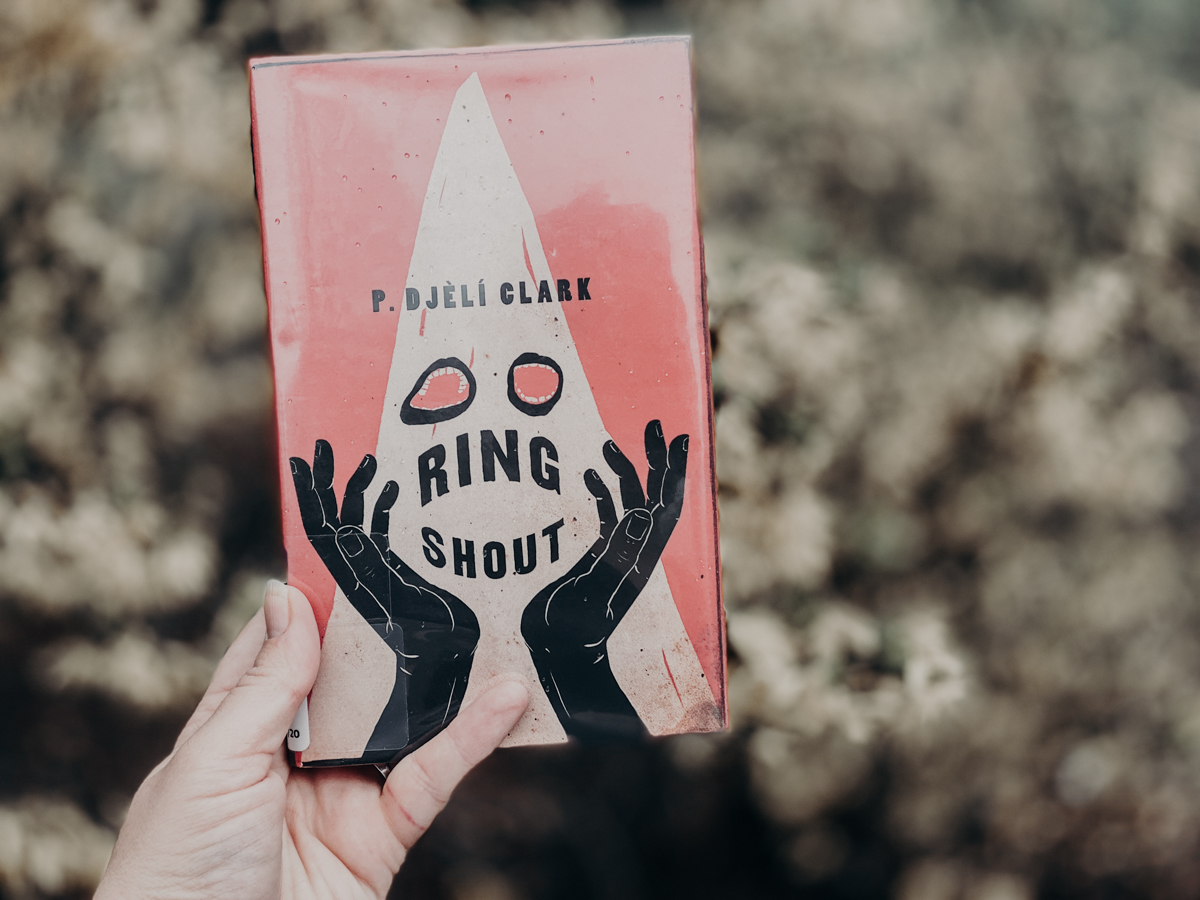