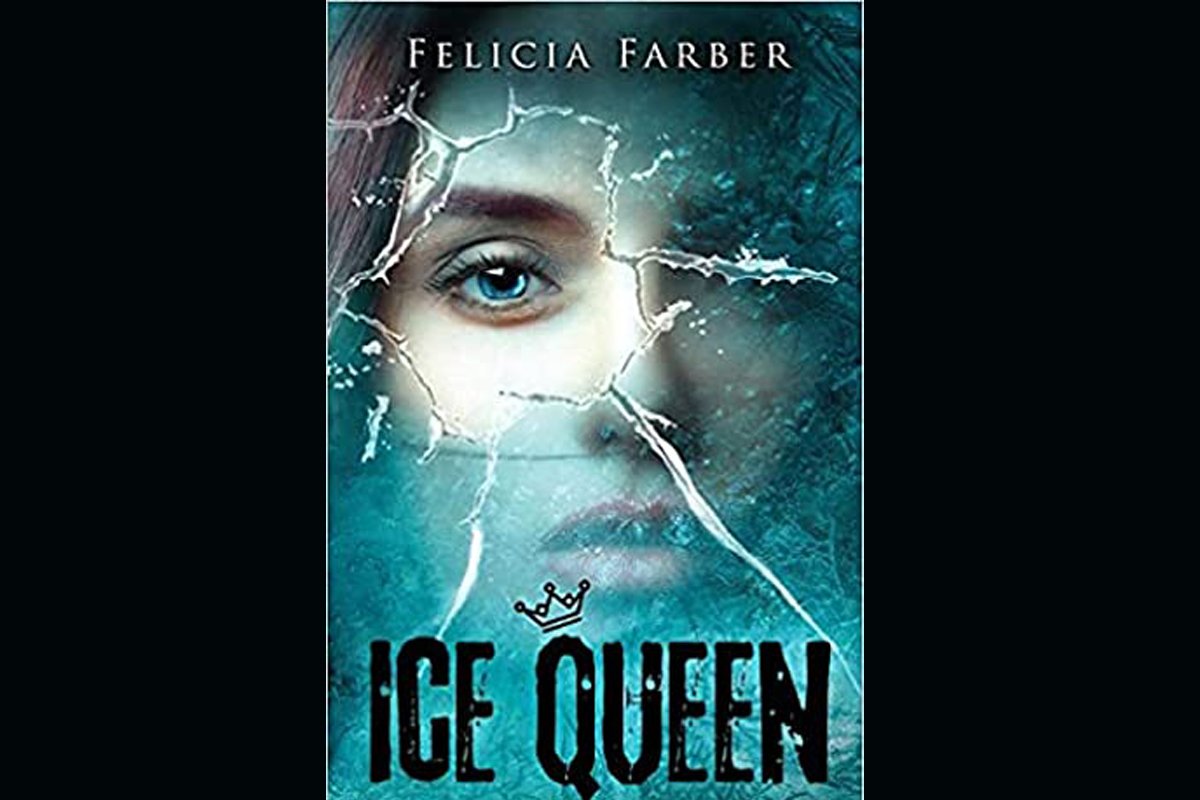 I received a copy of Ice Queen in exchange for my honest review. All opinions are, of course, my own.

Felicia Farber is a writer and lawyer in New Jersey. She hopes her debut novel Ice Queen will highlight the real-life consequences of the common adolescent behaviors of sexting and cyberbullying and alert young adults that until laws catch up with our digitally-connected world, they could be at risk. Today’s laws are simply inadequate for dealing with these contemporary issues and teens who share pictures and phones can find themselves in serious legal trouble.

For July, I’m participating in the Four Nations Readathon – a reading challenge inspired by Avatar: The Last Airbender.

It’s a very cool, very in-depth challenge. I plan on doing a post at the end of the month, but if you’re curious or want to join in, check it out here.

Part 1 of the third prompt for Water Tribe (my nation) was ‘A book with ice on the cover’ and thus I picked Ice Queen. Not only does it have ice on the cover but it has ice in the title and yay to being an overachiever.

“I’m having serious second thoughts as my mother’s Ford Explorer approaches the Cedar Woods Community Clubhouse. The allure surrounding this must-go-to pool party suddenly evaporates and I clutch my stomach as intense surges of panic stab at my insides like sharp little knives.”

READ THIS NEXT  Lady Colombia by Stacy Christopher Zaghloul 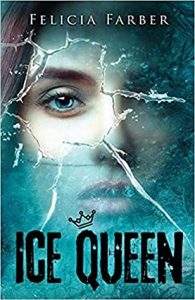 How can an innocent high school junior get caught up in a sexting scandal? Blair Evans learns that it’s pretty easy. Getting out of it is the hard part. Even worse, Blair discovers that the very laws that are meant to protect her end up turning her into a criminal.

All the while, Blair endures the relentless bullying of the Ice Queen and her obnoxious friends, which escalates to new heights when she falls for the Queen’s ex-boyfriend. She desperately tries to escape the Queen’s wrath, but a nasty chain of events lands her in the midst of a cyberwar.

When Blair is finally making headway to get her life back on track, mysterious new cyberattacks threaten both her freedom and her future. Blair and her closest friends must race against time to figure out who is behind them before her entire world comes crashing down.

Felicia Farber’s Ice Queen is a young adult novel that, on the surface, appears as many young adult novels do – there’s some kind of arch-nemesis and some form of a love story. But, beneath the surface, Farber weaves a dynamic, cautionary tale that teenagers in the modern world likely know all too well – dating in the digital age and cyberbullying. At Westberry High School, Krystal, also known as Ice Queen, has deduced her own caste system. You’ve got the elites in Class A where, of course, Krystal claim space. The protagonist, Blair, and her friends not only are in the low-Class C caste, but Krystal hates Blair with an extreme passion. David and Blair accidentally become friends and Krystal is not having it. What ensues is the aftermath including David and Krystal’s breakup, Blair and David’s relationship, insecurities from Blair on why David would want to be with her, and a horrible scheme that could change their lives forever.

READ THIS NEXT  Morrigan's Blood: Crow's Curse – Book One by Laura Bickle

Farber’s Ice Queen is a suspenseful page-turner that takes on a heavy topic and places it into an engaging and suspenseful narrative that illustrates how dating in the digital age can come with unexpected consequences. Dating in the modern and digital age as come with some definite downsides including sexting and revenge porn. Child pornography laws while incredibly important haven’t altered as technology and society have changed. Therefore, teenagers being teenagers and sending risque photos to their partners has led to them being charged with serious crimes. The characters are the perfect balance of loveable and the worst teenagers imaginable. Farber also includes prudent discussion questions to help facilitate important conversations on this important topic.

Quotes from the Book

“Unfortunately, his research shows that in most American states, minors caught sexting are prosecuted similarly to those convicted of conventional child pornography. They’re subject to stiff prison terms and sex offender registration requirements. It’s amazing to me that I can be thrown into the same category as a child molester or pedophile and face similar punishment. No matter how many times my dad explains the law to me, it still doesn’t make sense.”