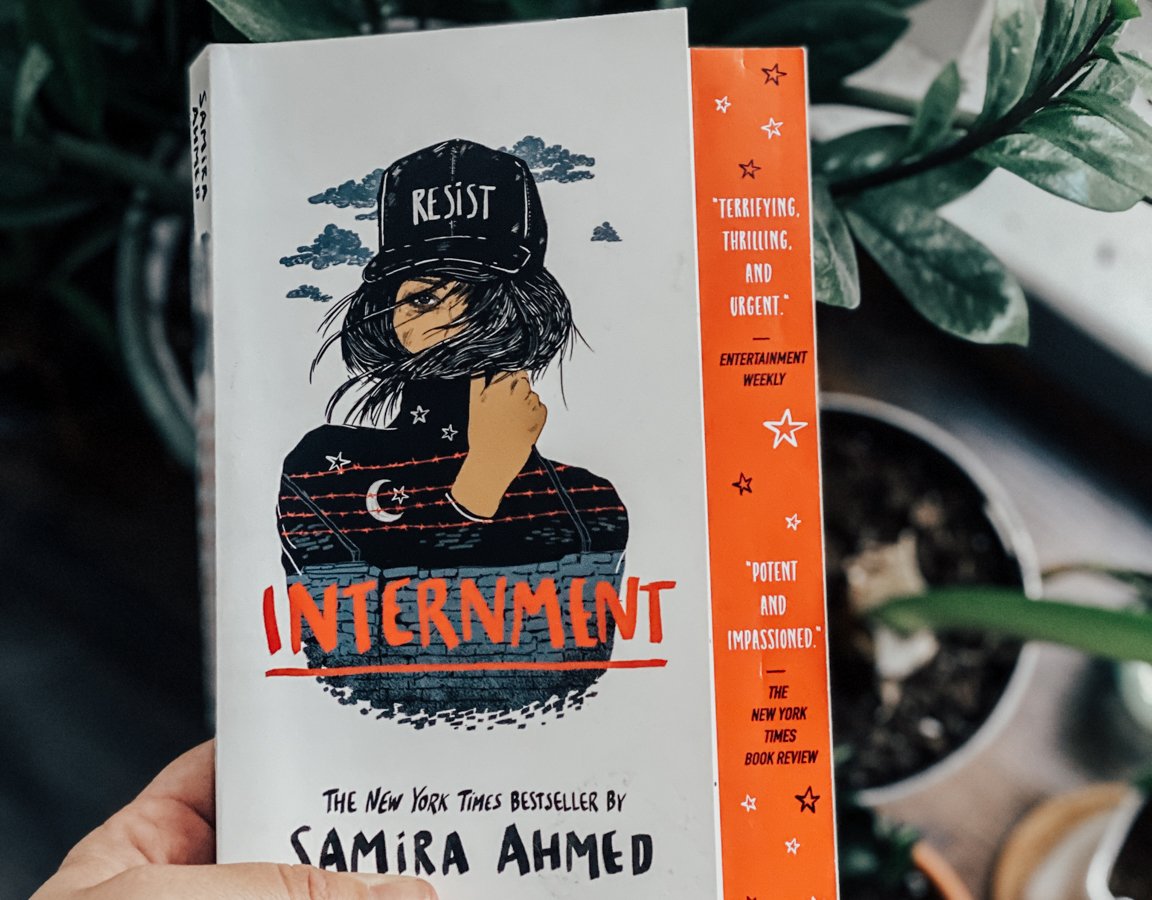 Samira Ahmed was born in Bombay, India, and grew up in Batavia, Illinois, in a house that smelled like fried onions, spices, and potpourri. She currently resides in the Midwest. She’s lived in Vermont, New York City, and Kauai, where she spent a year searching for the perfect mango.

A graduate of the University of Chicago, she taught high school English for seven years, worked to create over 70 small high schools in New York City, and fought to secure billions of additional dollars to fairly fund public schools throughout New York State. She’s appeared in the New York Times, New York Daily News, Fox News, NBC, NY1, NPR, and on BBC Radio. Her creative non-fiction and poetry have appeared in Jaggery Lit, Entropy, the Fem, and Claudius Speaks. 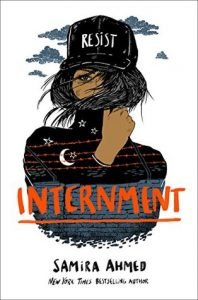 Rebellions are built on hope.

Set in a horrifying near-future United States, seventeen-year-old Layla Amin and her parents are forced into an internment camp for Muslim American citizens.

With the help of newly made friends also trapped within the internment camp, her boyfriend on the outside, and an unexpected alliance, Layla begins a journey to fight for freedom, leading a revolution against the internment camp’s Director and his guards.

Heart-racing and emotional, Internment challenges readers to fight complicit silence that exists in our society today.

Started this and finished within 12 hours – something i haven’t done in a long time!

READ THIS NEXT  The Raven Boys by Maggie Stiefvater

I used this for one of my Wednesday Addams Read Like Hell A Thon (a book where MC fights for injustice/social issues).

Samira Ahmed – I’m sorry this had to even be written but I’m so glad you did!

Not that I had ANY hesitation on who I’m voting for, but the timing couldn’t have been better. Counting down the days until some change is made 🤞🏻🤞🏻🤞🏻

Also, LOVE the list of resources in the back about Japanese internment camps (something I don’t even think people realize happened in the US).