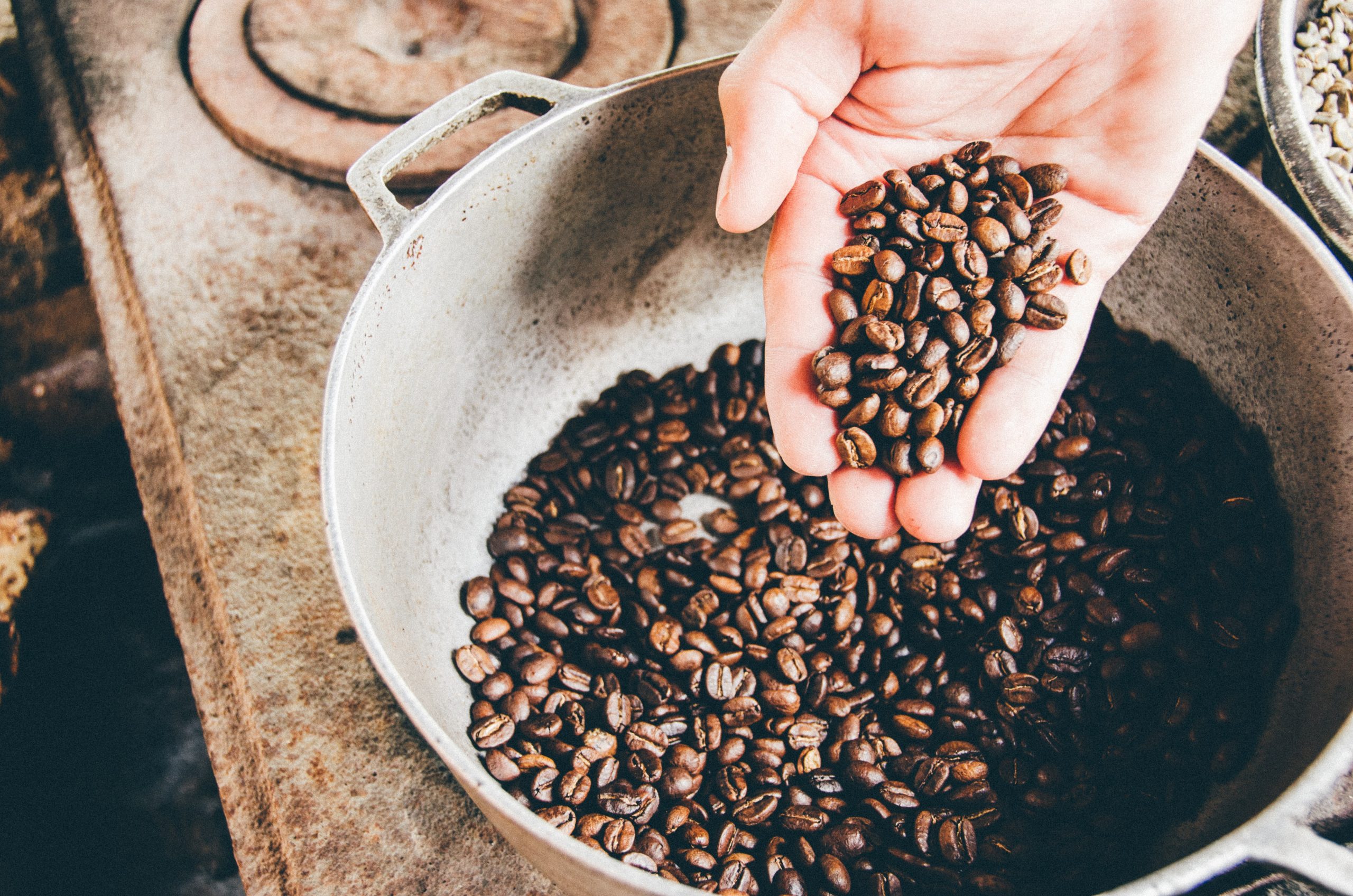 The Bean Belt is comprised of the major coffee growing regions of the World from Africa to the East and West to form what is known as The Bean Belt.

This is a guest post written by Z Jeffries. 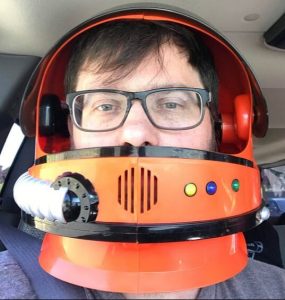 Z Jeffries writes speculative fiction for YA and lower YA readers. His stories are usually fast-paced with big ideas, characters with big personalities, and an explosion of wonder.

So obviously, the guy needs some good coffee. But aside from an avid java drinker, Z Jeffries has also worked in coffee retail for years. It fuels his writing, his day job, and his parenting. Coffee even made it into his books, where the main character is a coffee-fetching intern for that sweet sweet java that the characters awake for long nights of training, scheming, and adventuring. Chase: The Boy Who Hid is Book 1 in Hide & Seek, a lower YA Sci-Fi adventure series debuting October 15, 2020.

Check back here soon for a review of Chase: The Boy Who Hid.

Sommeliers can taste a wine and tell you the grape, region, and even vintage. Wine is such a capital “R” Romantic drink, eliciting images of far-off fields of ancient vines growing around the world.

That expertise and passion has now spilled over into craft beers, cheeses, pickles, and even coffee. But what are the notes that give away the region where a coffee is cultivated?

It may sound snobby, but there are coffees out there with notes of pecans, praline, pastry, blueberries, citrus, and even peanut butter. And different regions have cultivated different flavors in their coffee.

Unlike all the grapes that go in a wine, there are pretty much only two types of coffee bean: Arabica and Robusta. Very little Robusta makes it into coffee sold in the US outside of espressos. Geographically, all coffee is grown in what is known as “the coffee belt” or “the bean belt”. It stretches along the equator where coffee plants can get the massive amounts of sun and rainfall they need.

So here’s a very general overview of some of the continents and countries exporting coffee. Maybe you’re a newbie and want to find a fave. Maybe you’re an expert of your perfect cup. Maybe you’re the world’s biggest coffee snob and you don’t even know it.

No matter your expertise, there’s no reason you can’t educate yourself more and develop your palate. Coffee can be capital “R” Romantic, too.

Because of simple economics, the average American coffee-drinker usually drinks coffee grown in the Americas. Coffee rich in nut flavors, like almonds, walnuts, peanuts, or even cashew, mostly come from the Americas.

One of the biggest exporters in the world, Mexico, is mild, balanced, and sometimes nutty.

Who is this coffee for? The over-caffeinated masses.

Who is this coffee for? Rich people plus happy Hawaiians and Jamaicans.

Alongside Mexico, The US gets much of its coffee from Columbia. While traditionally balanced with caramel, the terroir (soil and climate) varies enough to offer many different flavors to try. Because of marketing, there’s a feeling among American consumers that the fancy stuff comes from Columbia.

Who is this coffee for? Your parents.

The size of Brazil also yields a bunch of different flavor profiles. From deep and balanced all the way to citrus or chocolatey, Brazil’s got more flavors than Baskin Robbins. My favorite Brazilian coffees have a touch of peanut butter taste.

Who is this coffee for? The non-snobs who like drinking variety. Also, poor snobs who can’t afford the good stuff.

Asian coffees are less popular with American consumers, although Sumatran and Indonesian are popping up here and there at your local grocer.

Sumatran and Indonesian coffees can be quite divisive among coffee connoisseurs.  Earthy or even smokey, though some origins have some grapefruit sweetness and acidity.

Who is this coffee for? The most populous continent on Earth and American coffee sommeliers.

Africa. I love the character of African coffee and I think this is a great place to start if you want to learn to identify your coffee by taste.

Ethiopian is my favorite, this is where you get berry flavors- strawberries and blueberries.

Who is this coffee for? Me. All for me. In my grinder, then my french press, and down into my mouth hole.

Kenya is more varied, but with fruit! Citrus tones and round notes of wine. Kenyan coffee can have a blend of Arabica and Robusta beans

Who is this coffee for? Coffee-drinkers who don’t like bands once they’re popular.

There are more subdivisions of these regions. Many countries have different flavors within their borders. Grab a french press, coffees you’ve never tried, and sip on a flight while it’s black. Swirl it around. Taste it. You’re tasting the work, the heritage, the earth of another corner of the world, one sip at a time.

READ THIS NEXT  Introducing LitNuts, the Literary Pilgrimage, and a Giveaway! 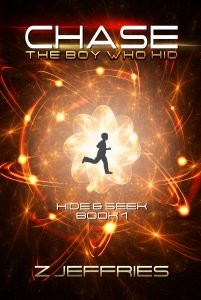 Excerpt from Chase: The Boy Who Hid

Don’t hide from your feelings. Hide from the giant robot trying to kill you.

I always knew I inherited my grandad’s mind for science, but when he’s missing so long he’s declared dead, I get his spot in a top-secret government game of hide and seek. The military camouflage challenge, DARPA’s game where shapeshifters, mechs, and telepaths hide from a robot seeker, is where Grandad vanished.

To find out what happened to him, I’ll have to play along – stop going to ninth grade, gain Grandad’s team’s trust, master the tech, and absolutely not fall in love with the team navigator. If I can do all that, then maybe I can survive. But if it comes down to winning or finding Grandad, I’ll ditch the game and betray my team in a millisecond, even if that means I vanish, too.