Paranormal fiction is a genre that focuses on stories that revolve around anything that lacks a scientific explanation, including vampires, werewolves, aliens, witches, ghosts, and so on. There’s generally a lot of confusion between Supernatural and Paranormal, and while they are interchanged often, there’s a difference.

There are also plenty of paranormal subgenres and cross-overs with other genres, including Paranormal Romance, Paranormal Horror, and Paranormal Mystery.

Some examples of Paranormal books include Pet Sematary, Ghost Story, and House of Leaves.

Anne Rice is the #1 New York Times bestselling author of over 100 million books. She sadly passed away in late 2021, but that… 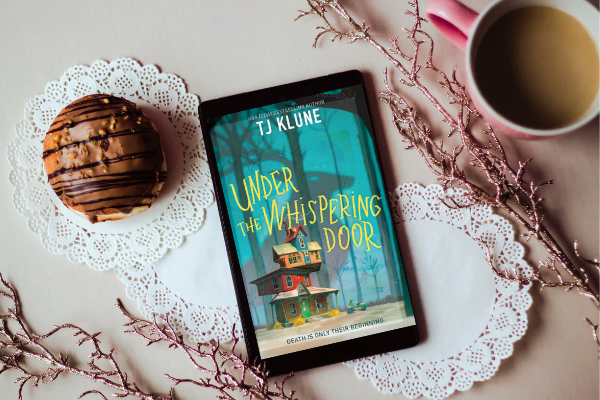 A contemporary fantasy about a ghost who refuses to cross over and the ferryman he falls in love with. 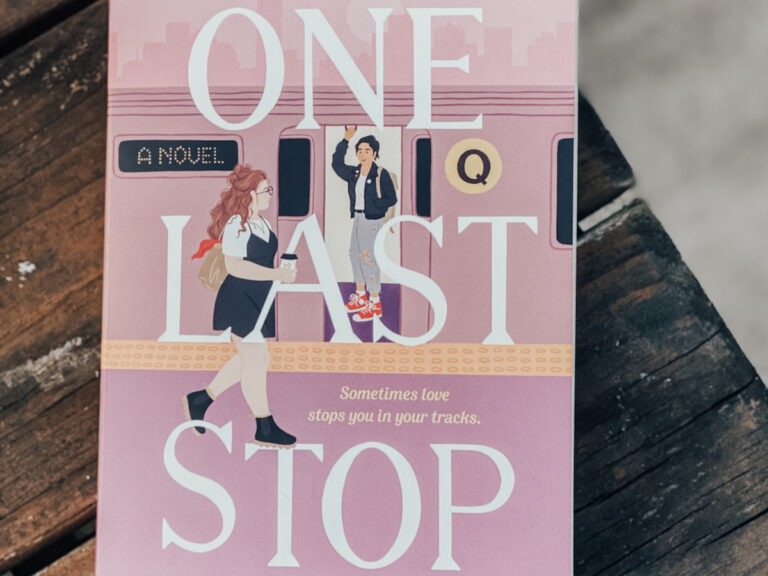 A new romantic comedy that will stop readers in their tracks... 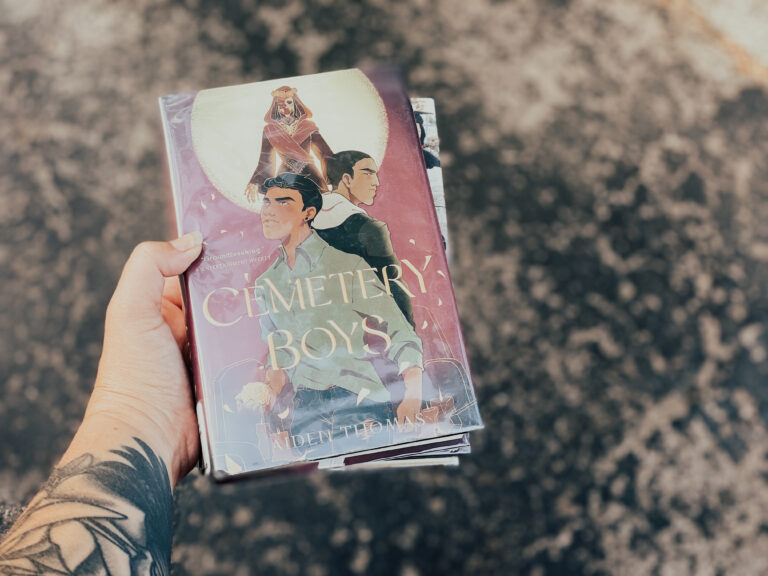 Yadriel has summoned a ghost, and now he can’t get rid of him.

Harboring a dark secret from his past, immortal Lord Blake from medieval England arrives mysteriously in a sleepy coastal town in Georgia, USA. 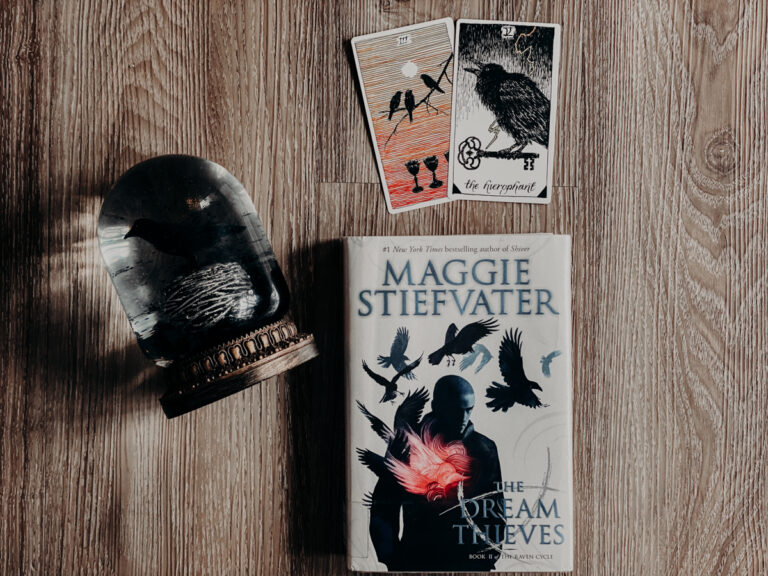 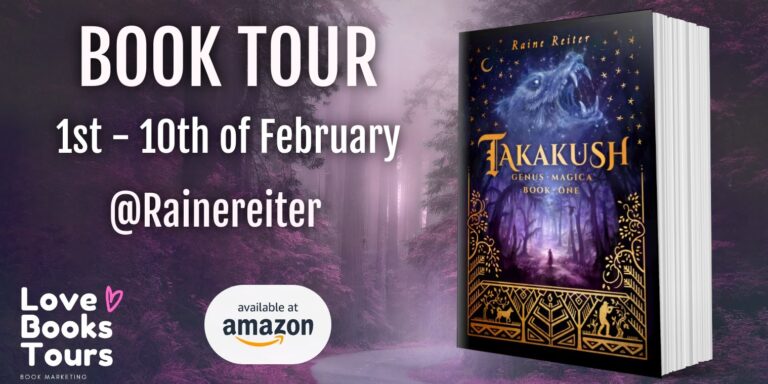 What if with every person you met, after just one touch, you have a vision of the last time you’ll see each other? 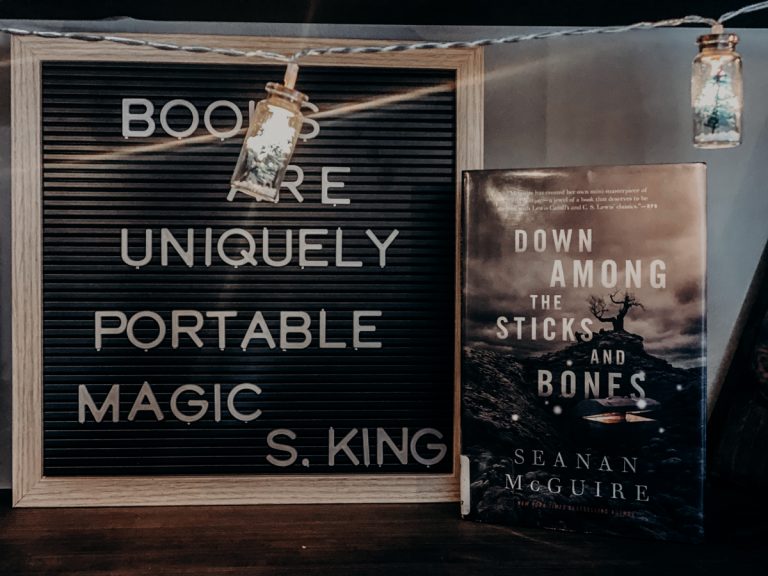 Continue ReadingDown Among the Sticks and Bones by Seanan McGuire 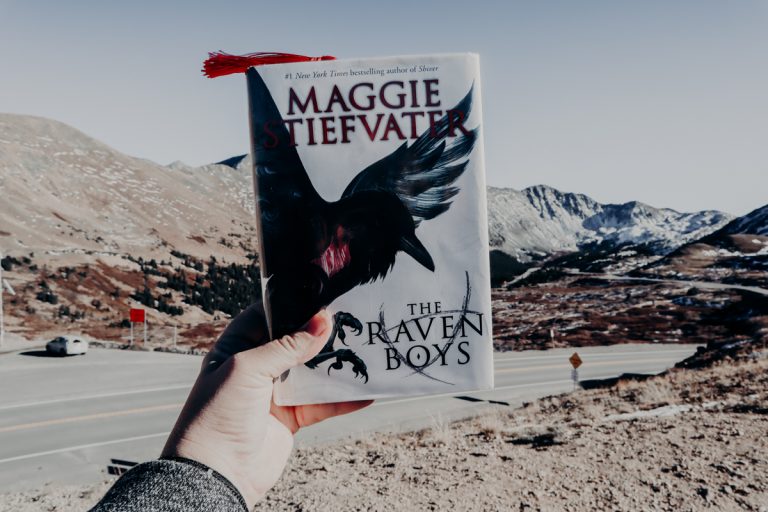 For as long as she can remember, Blue has been warned that she will cause her true love to die.