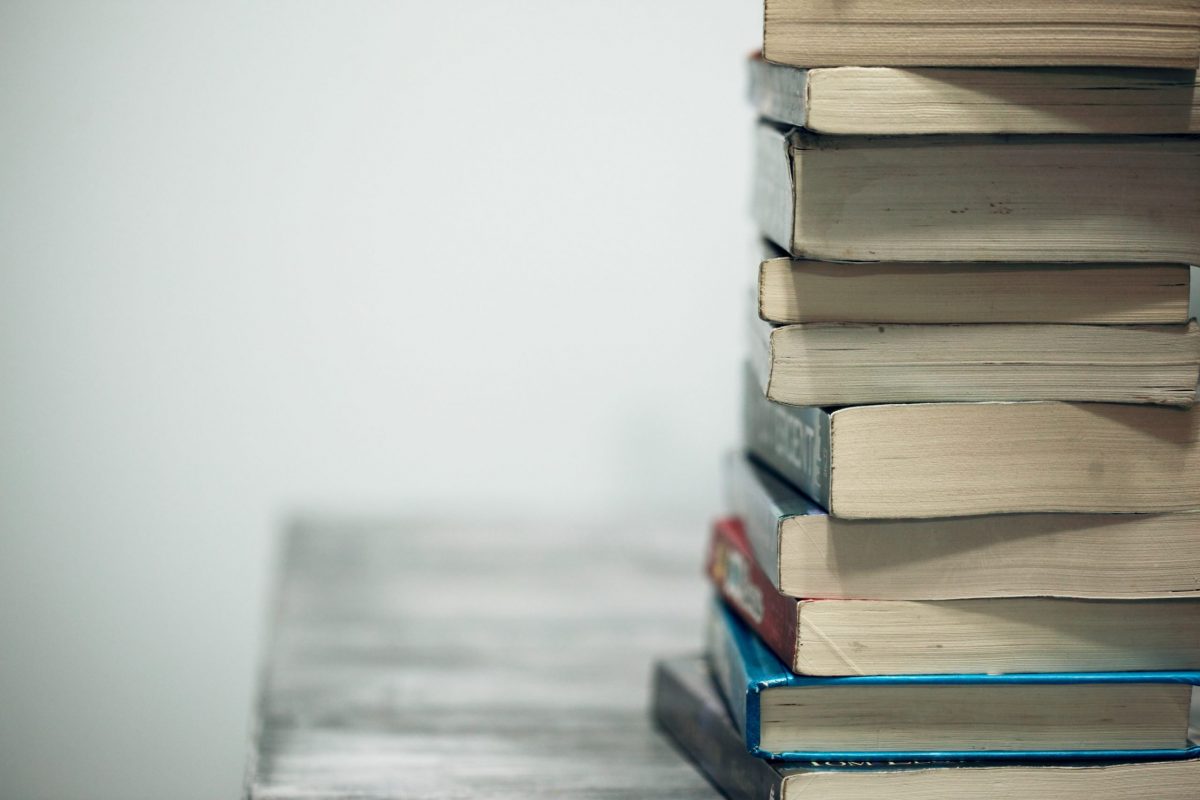 BETTY by Tiffany McDaniel – A stunning, lyrical novel set in the rolling foothills of the Appalachians in which a young girl discovers stark truths that will haunt her for the rest of her life.

Between Wild and Ruin by Jennifer G Edelson – As Ruby unravels her own powerful connections to both Ezra and the pueblo ruin, she’ll learn surfaces are deceiving.

Crown of Midnight (Throne of Glass, #2) by Sarah J. Maas – From the throne of glass rules a king with a fist of iron and a soul as black as pitch. Assassin Celaena Sardothien won a brutal contest to become his Champion. Yet Celaena is far from loyal to the crown. She hides her secret vigilantly; she knows that the man she serves is bent on evil.

The Lightning Thief (Percy Jackson and the Olympians, #1) by Rick Riordan – Percy Jackson is a good kid, but he can’t seem to focus on his schoolwork or control his temper. And lately, being away at boarding school is only getting worse – Percy could have sworn his pre-algebra teacher turned into a monster and tried to kill him. When Percy’s mom finds out, she knows it’s time that he knew the truth about where he came from, and that he go to the one place he’ll be safe. She sends Percy to Camp Half Blood, a summer camp for demigods (on Long Island), where he learns that the father he never knew is Poseidon, God of the Sea.

The Beauty in Breaking: A Memoir by Michele Harper – An emergency room physician explores how a life of service to others taught her how to heal herself.

All the Bad Apples by Moïra Fowley-Doyle – When Deena’s wild and mysterious sister Mandy disappears – presumed dead – her family are heartbroken. But Mandy has always been troubled. It’s just another bad thing to happen to Deena’s family. Only Deena refuses to believe it’s true.

READ THIS NEXT  Of Ash & Shadow by Sarah King

Every Heart a Doorway by Seanan McGuire –

Children have always disappeared under the right conditions; slipping through the shadows under a bed or at the back of a wardrobe, tumbling down rabbit holes and into old wells, and emerging somewhere… else.

But magical lands have little need for used-up miracle children.

The Death of Vivek Oji by Akwaeke Emezi – What does it mean for a family to lose a child they never really knew?

The Raven Boys by Maggie Stiefvater – For as long as she can remember, Blue has been warned that she will cause her true love to die. She never thought this would be a problem. But now, as her life becomes caught up in the strange and sinister world of the Raven Boys, she’s not so sure anymore.

READ THIS NEXT  Havenfall by Sara Holland

Internment by Samira Ahmed – Set in a horrifying near-future United States, seventeen-year-old Layla Amin and her parents are forced into an internment camp for Muslim American citizens.

There There by Tommy Orange – One of Barack Obama’s best books of 2018, the New York Times bestselling novel about contemporary America from a bold new Native American voice.

Right now, I’m reading The Power and The Stand.

shares
Tags: BOOKS, WHAT I READ